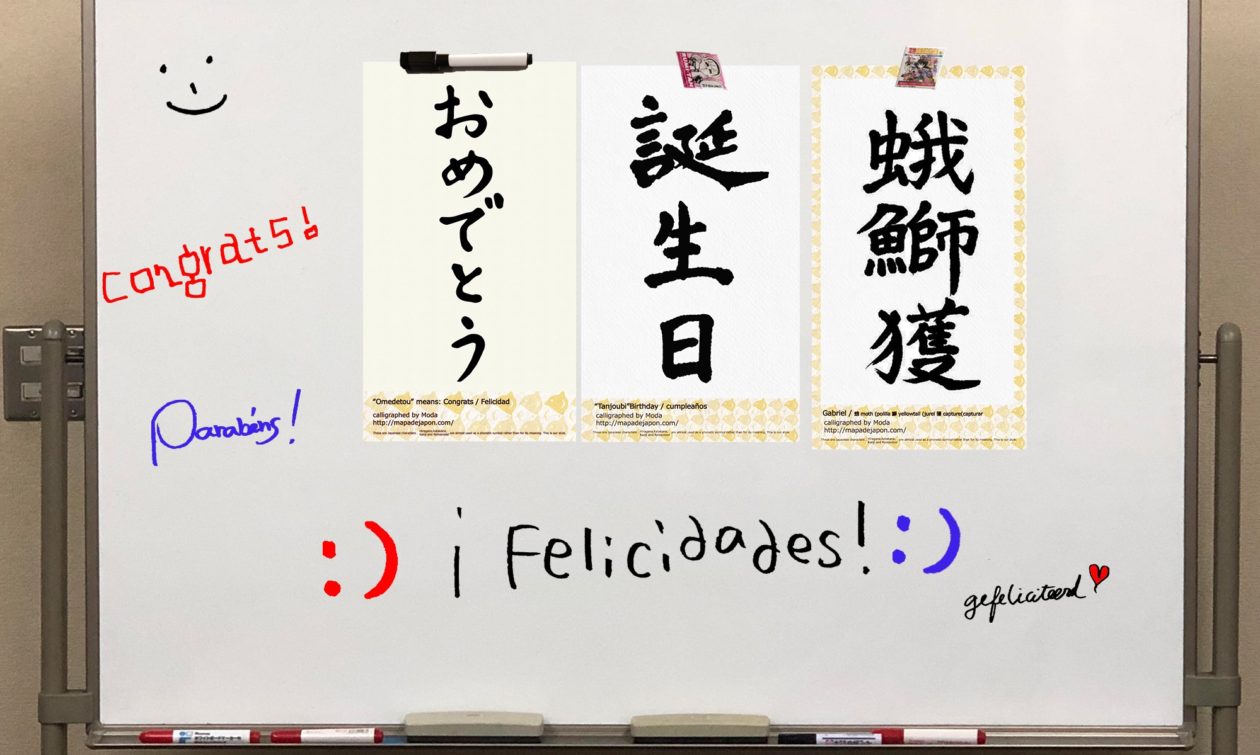 Ruiz(Luiz)(Lewis) , do you know how to write your name in kanji?

Luis is a given name. It is the Spanish form of the originally Germanic name Hludowig or Chlodovech. Other Iberian Romance languages have comparable forms: Luís (with an accent mark on the i) in Portuguese and Galician, Lluís in Aragonese and Lluís in Catalan, while Luiz is archaic in Portugal, but common in Brazil.

The Germanic name Chlodowig (and its variants) is usually said to be composed of the words for “fame” and “warrior” (wīg) and hence may be translated to famous warrior or “famous in battle”. According to Dutch onomatologists however, it is more likely that the first stem was (h)lod-, meaning booty, which would give the meaning warrior for booty (or: warrior who captured booty) for the full name.

Modern forms of the name are the German name Ludwig and the Dutch form Lodewijk. Luis and the other Iberian forms more closely resemble the French name Louis, a derivation of the Latinized form Clovis, known from the kings of the Franks. The sanctified French king Louis IX (Saint Louis) contributed much to the popularity of the name.