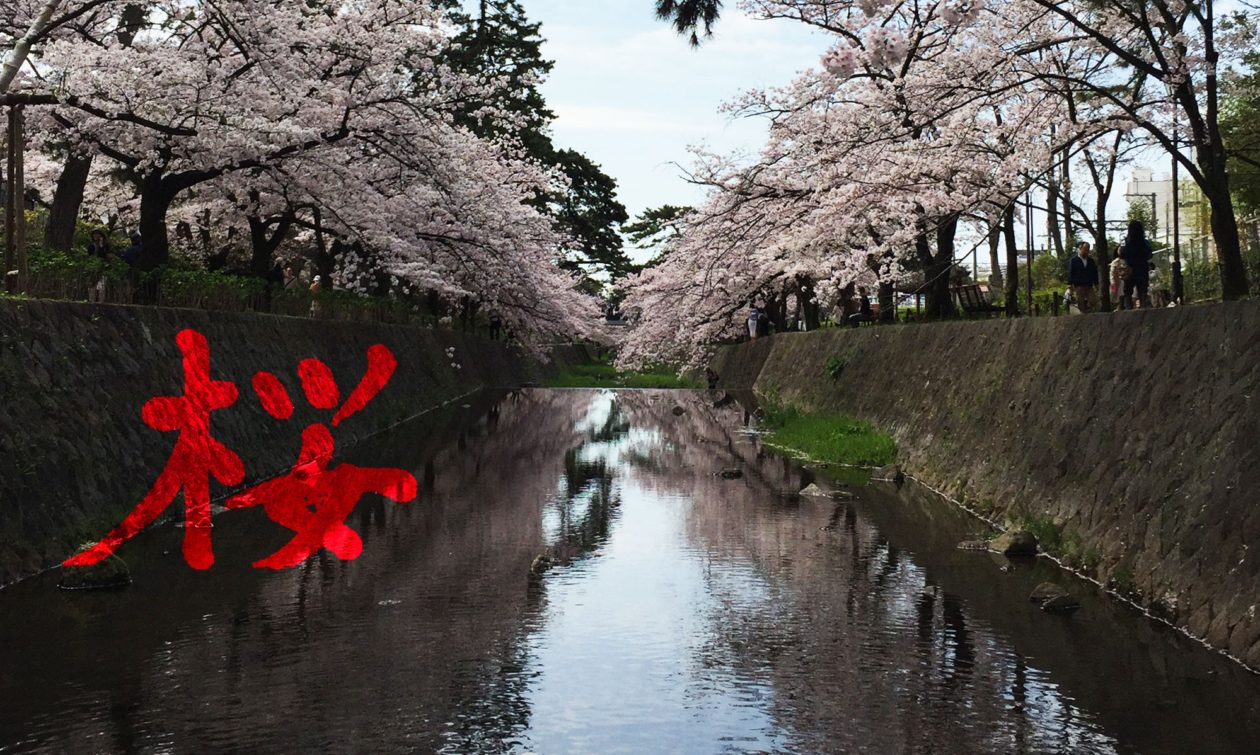 Díaz simple ver. , do you know how to write your name in kanji?

Díaz and the anglicized form Diaz appear to be surnames only, without evidence for use as given names. Use of Diaz may arise through Anglicization of Portuguese language Dias, as in the case of Bartolomeu Dias.

Many examples of the surnames Díaz exist among historically notable people as a patronymic of Diego. Among the earliest such examples is El Cid, whose real name was Rodrigo Díaz de Vivar, and whose father’s given name was Diego (Catholic Encyclopedia 1913).

There is at least one instance of use as a single name, the former Norwegian rap artist Diaz, who was born to a Spanish father and Norwegian mother; his birth name was “Andrés Rafael Díaz”.